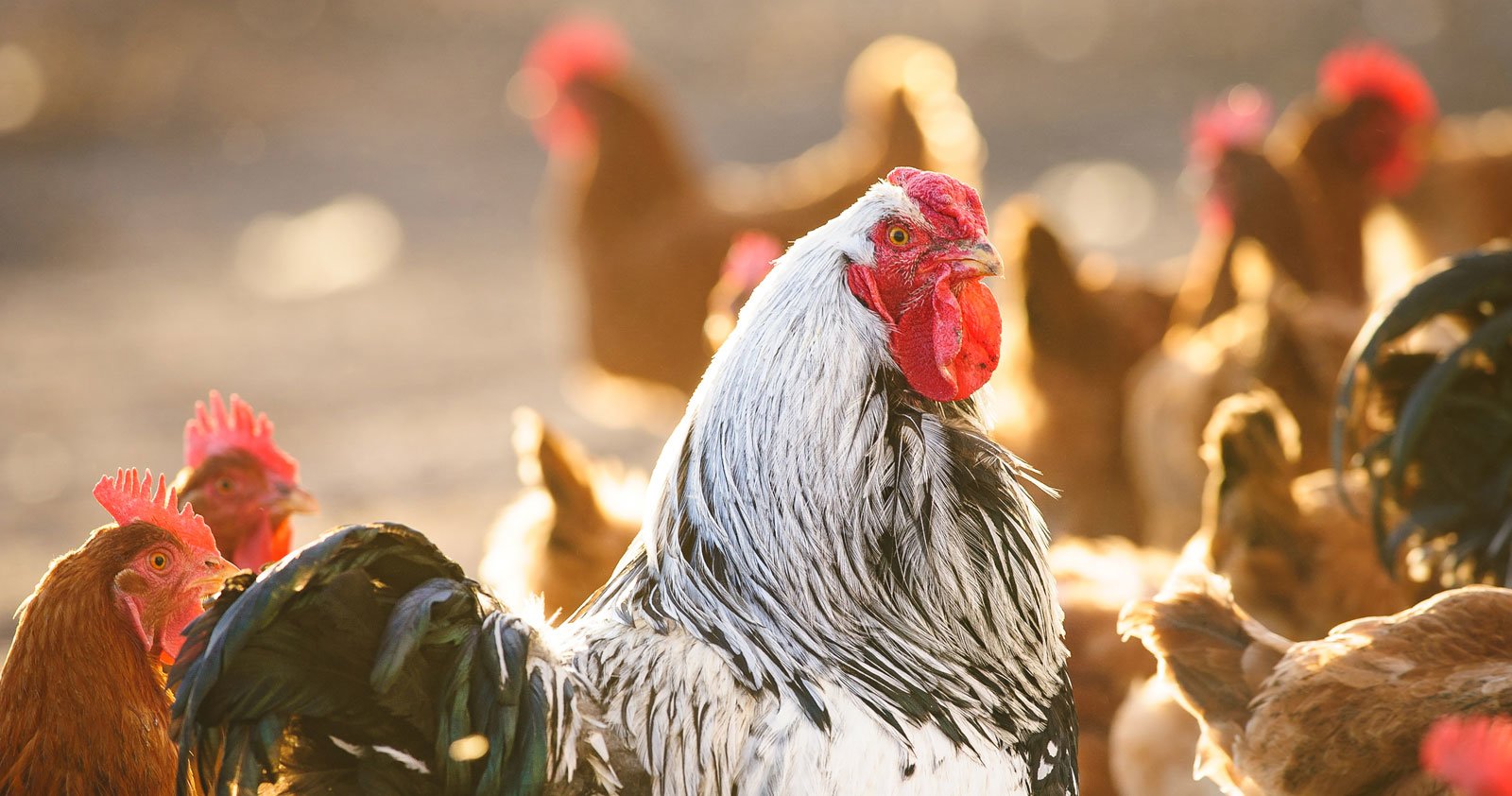 The Good Shepherd Conservancy is a 501(c)(3) non-profit organization committed to its mission of safeguarding biodiversity through the use of Standardbred poultry and historical purebred lines of livestock for agricultural use. We engage in conservation, education, and research and development in collaboration with farmers, poultry producers, scientists, consumers, and culinary professionals.

We seek a world where Standardbred poultry has not only been saved from extinction, but also has become wildly popular again. Our wish is for a food system where all consumers have easy access to tasty nutrient-dense poultry that comes from healthy and contented animals. Our prayer is for billions of naturally growing birds to be raised by happy independent farmers each year. Our will is to preserve historical poultry for a better future. 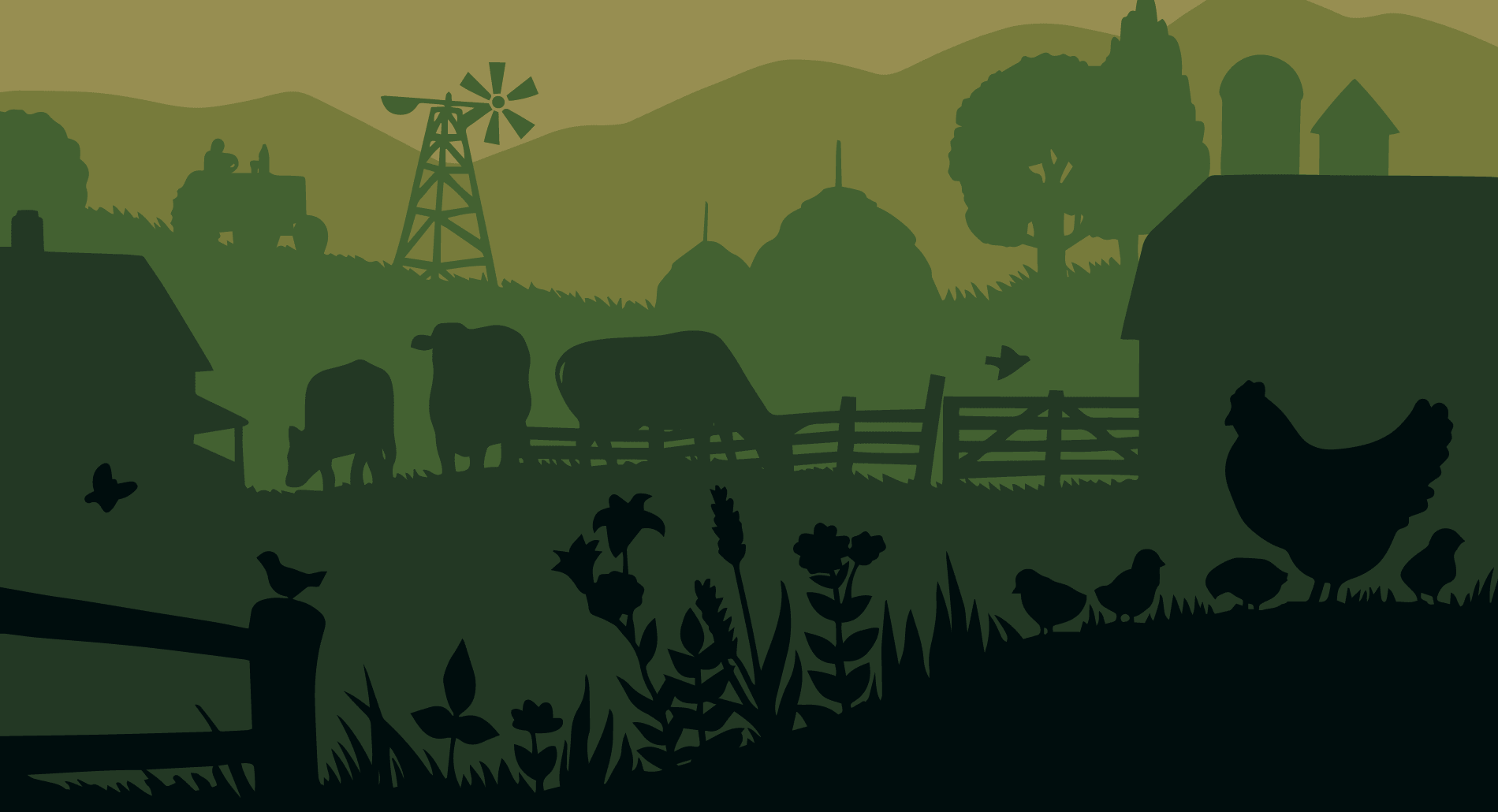 Preservation and Education – We preserve important breeds of livestock by fighting for their place on our dinner tables and educating the public on how to successfully breed, raise, and market these amazing animals.

Health and Safety – Our modern industrial poultry breeds have been hybridized in ways which cause them to develop physical deformities and serious immune system deficiencies. This has led to their populations becoming a breeding ground for antibiotic-resistant strains of bacteria and highly pathogenic viruses that threaten our health and food security. We encourage the responsible use of Standardbred animals to help decrease these risks and improve public health.

Animal Well-Being – Genetic health is a premier animal welfare concern which is often overlooked. The poor genetic makeup of today’s industrial poultry breeds is arguably the number one cause of animal suffering in today’s agricultural system. To address this problem, we encourage the use of Standardbred poultry, which we assert to be the gold standard for genetic health and humane animal treatment.

Biodiversity – By working to save and grow a diverse group of historically consumed birds that are quickly disappearing, we counter the dangerous monoculture created by the industrial poultry system of today.

Environmental Stewardship – We take responsibility for building a better future by preserving animals which are bred to live outdoors as part of a holistic farming system that improves the land and safeguards our environment.

Farmer Freedom – While most poultry farmers today are paid little and required to take on massive sums of debt to enter the poultry business, we support an agricultural system which offers farmers greater independence, happiness, and freedom. This is achieved through the use of genetic stock which reduces the power of the poultry giants and puts it back into the hands of our family farmers.

Balance – Bringing good genetics to the table creates a balanced animal. This leads to an improved agricultural system, a healthier environment, and a better world.

Frank Reese is a world renowned Standardbred poultry breeder and farmer based out of Lindsborg, Kansas. He has committed his life to the preservation of biodiversity via protection and stewardship of the oldest continuously bred flocks of Standardbred poultry in the United States. These flocks are kept and maintained on his farm, The Good Shepherd Poultry Ranch, which due to Frank’s efforts has become nationally renowned by farmers and chefs alike. Frank is a pioneer in his field and has been featured in publications ranging from the New York Times to National Geographic and Vogue.

Jed Greenberg is an aspiring Standardbred poultry farmer, educator, and a notable humane butchery expert. While running an egg farm co-op in his twenties Jed studied humane animal handling and farming methods, eventually meeting and becoming a protege of Frank Reese. Currently, Jed runs the Good Shepherd Conservancy’s operations and is starting an NJ-based Standardbred poultry farm of his own.

Patrick Martins was born in New York City’s Mount Sinai Hospital on February 10th, 1972.  Later, he received a Masters’ Degree in Performance Studies at New York University’s Tisch School of the Arts. Patrick works with an excellent team to run Heritage Foods, a mail-order and distribution business for dozens of farms raising heritage breeds of livestock and poultry, the last vestiges of pre-industrial agriculture in America, the kind you must eat to save! You can order online or enjoy these foods at hundreds of the finest restaurants and markets from coast to coast.

Patrick is a founder of the Anne Saxelby Legacy Fund which honors his late wife by providing farm internships and apprenticeship opportunities to young adults similar to those that Anne engaged in during her early 20’s. He sits on the Board of the Good Shepherd Conservancy, an agri-tourism center in Kansas that is a training ground for farmers to learn how to farm and breed non-factory-farm poultry; a professional kitchen; and a living museum that tells the story of how America’s holistic farming system was transformed into a fast food factory. Patrick is a founder of Slow Food USA and the Heritage Radio Network and author of the Carnivore’s Manifesto published by Little, Brown. In 2004 he and a friend produced the New York City Trivia Game.

New York Times – The Hunt for a Truly Grand Turkey, One That Nature Built

Civil Eats – Building the Mecca of Heritage Poultry in Kansas

Join Our Effort to Save Historic Market Breeds of Poultry!